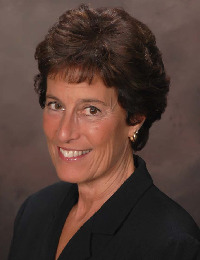 Marcia worked with the Federal Communications Commission as an attorney in the Mass Media Bureau and as Branch Manager in the Common Carrier Bureau from 1982 through 1987, and at MCI Telecommunications as a senior attorney from 1987 through 1994. Thereafter, she worked as a consultant until joining Kaplan & Greenswag LLC in January 2007 and has remained with Greenswag & Associates, P.C.

Marcia is admitted to practice in Illinois and the District of Columbia and is a member of the Chicago Bar Association and the Illinois State Bar Association. Marcia also serves on the Northbrook Plan Commission.